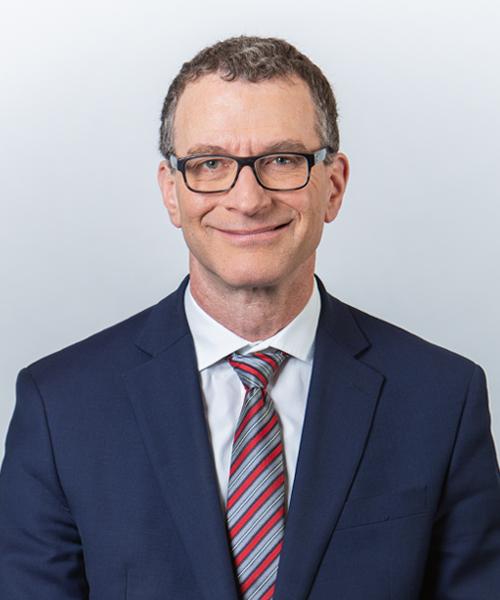 Recruitment consultant for senior executives at Quantum in 1988. Mining engineer at Atlas Copco from 1989 to 1991. Joined Investors Group in 1991 as a Financial Advisor. Promoted to Division Director in 2010, where he helps advisors to reach their full potential.

Bachelor’s in mining engineering with a minor in management at McGill University in 1988. Awarded securities certificate with honourable mention by the Commission des valeurs mobilières du Québec in 1990. Earned his Financial Planner designation in 1997.